Historic dinner in the royal style of King Matthias

The spectacular dinner offered in Palotaház is popular with groups. During the plentiful dinner guests can also taste the most popular food specialities of the area and of the Middle Ages.

Palotaház, which also serves as a house of attractions and provides place for the  Court of Professions, offers spectacular dinners for groups from 30 people. Besides the individually composed menu from the gastronomical specialities of the cuisine we also serve nice big roast pigs and roas turkeys, creating the atmosphere of the royal court of King Matthias. 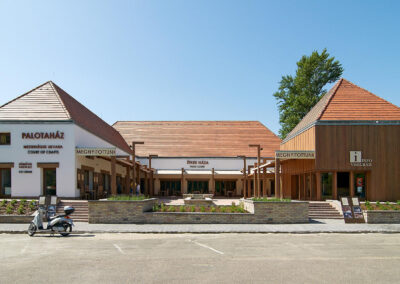 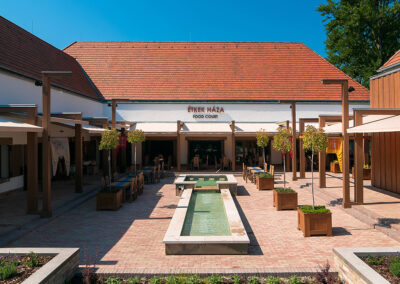 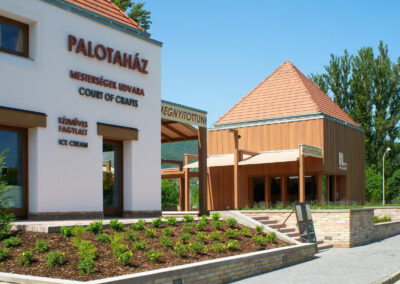 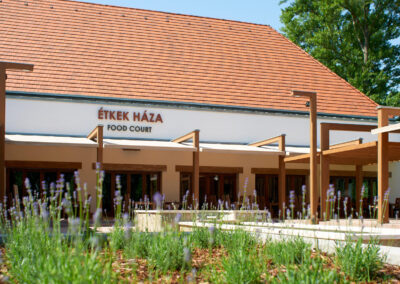 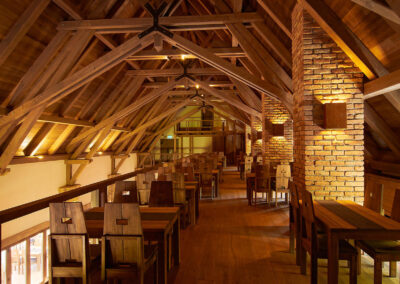 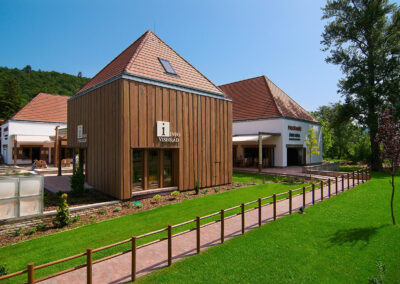 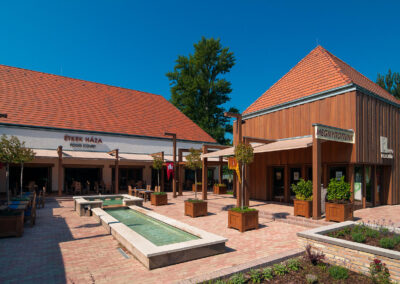 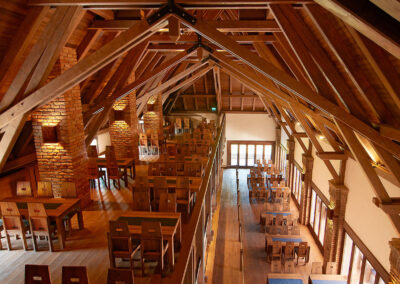 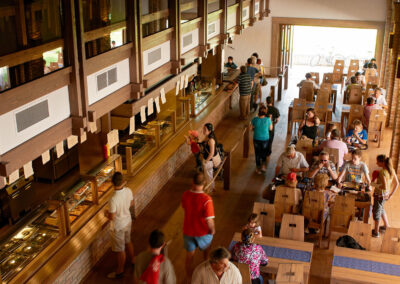